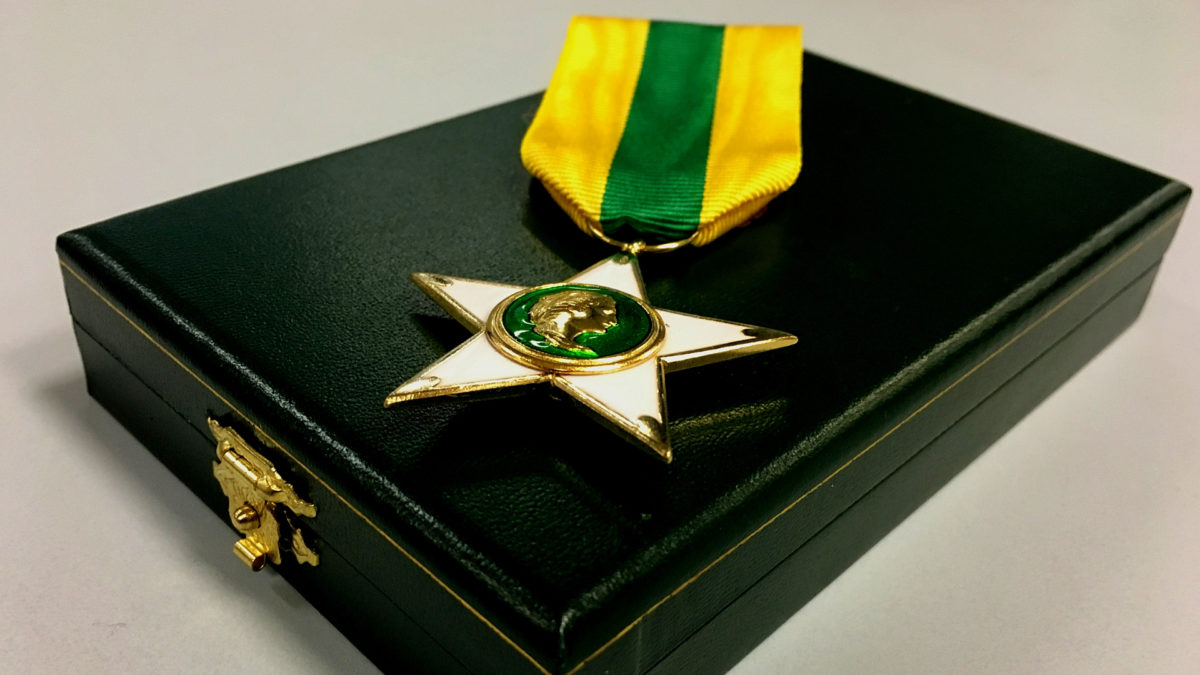 The President of the Italian Republic has appointed Marco Galli and Fabio Vuoto as “Maestri del Lavoro” (Masters of Labour). Ocrim is proud for the high honour given to two of its most valuable employees. The “Star of Merit of Labour” was conferred during the official ceremony that took place on May 1st, Workers’ Day or Labour Day, in the Auditorium of the Giuseppe Verdi Conservatory in Milan.