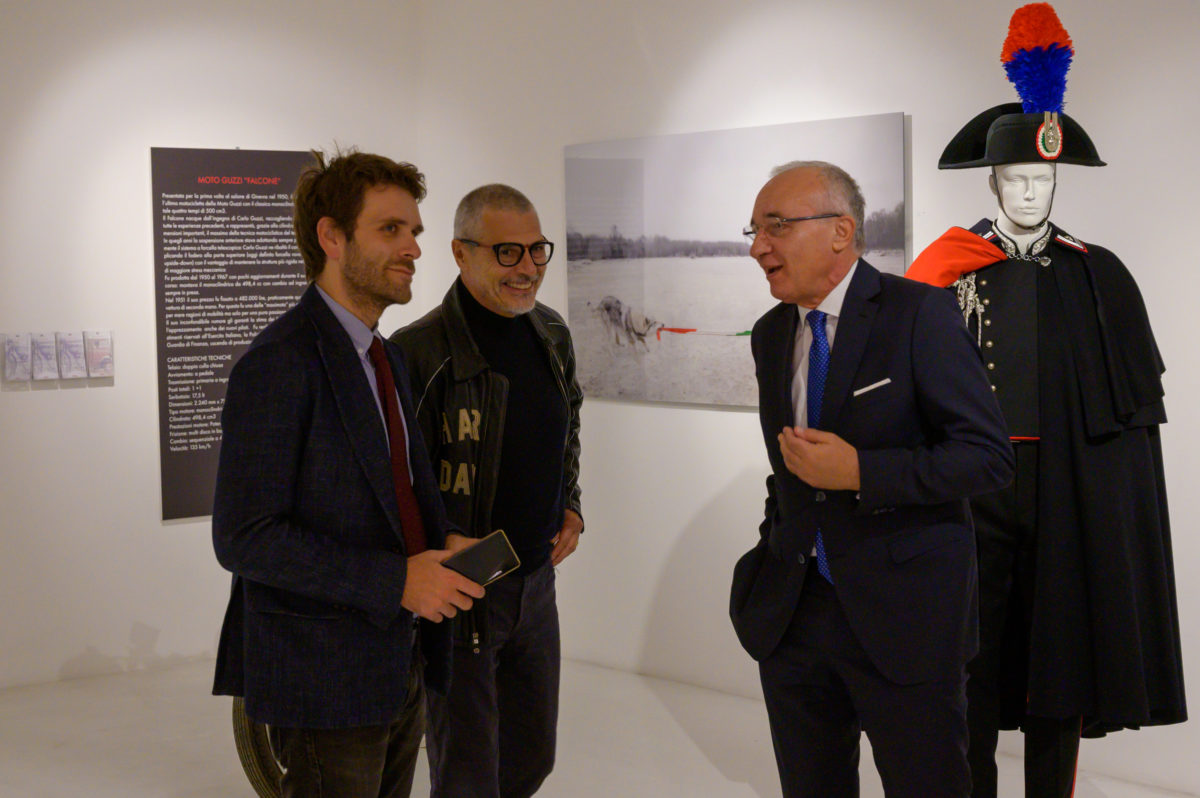 THE PREFECT OF CREMONA VISITS OCRIM

On 2 October we were pleased to invite the Prefect, the State’s representative in Cremona province, Vito Danilo Gagliardi. He was welcomed by the CEO and the company’s managers who introduced Ocrim and its worldwide successes achieved through technological research, talent and industriousness of men. Attention to the territory was also emphasized through the Milling Hub project

The Ocrim’s Keys To Success

Can we summarize in a few hours 75 years of intense work, study and culture of the Italian Made? With an essential presentation, but full of content and emotional suggestions, Ocrim welcomed the Prefect of Cremona, Vito Danilo Gagliardi, who came to visit, with the Deputy Prefect and Head of Cabinet Alfonso Sadutto, our headquarters.

After the welcome of Alberto Antolini, CEO Ocrim, and a brief excursus of the activities carried out from 2008 to today, in a 4-minute video dozens and dozens of hands have told a job made of talent, precision, skill, attention and care of the details. Ocrim machines are born from those hands, day after day. Machines which, as explained by Daniele Zotti, operations and engineering director, constitute the heart of important projects such as the recent milling plants built for major world producers such as ADM Milling (Illinois, USA), PT ISM Bogasari Flour Mills (Indonesia), San Miguel Mills (Philippines) and Molinos de Costa Rica (Costa Rica).

The commercial director, Stefano Mazzini, spoke of the complex demands of the markets, different from country to country, but with a common denominator: having a reliable partner like Ocrim, capable of offering projects, even with the “turnkey” formula, cutting-edge, which guarantee the best and constant quality for the daily processing of hundreds of tons of cereals. Furthermore, he presented to the Prefect the Milling Technology School, considered by customers to be one of the flagships of Ocrim, attended every year by technicians from all over the world. The general director, Maurizio Galbignani, provided some significant data on the investments of the last 10 years and on the choice of overseeing the Italian agri-food supply chain, to conclude with the presentation of the Milling Hub project, currently under construction and considered a strategic project for the development of the territory.

A brief visit to the company museum followed, where photographic evidence, vintage machinery and icons of Italian creativity par excellence tell the story of Ocrim and Italian Made. A warm thanks to the Prefect Vito Danilo Gagliardi who, in office for a few months, wanted to honour us with his presence to learn about one of the most important production companies in Cremona.

A REAL FARM IN THE HEART OF THE CITY